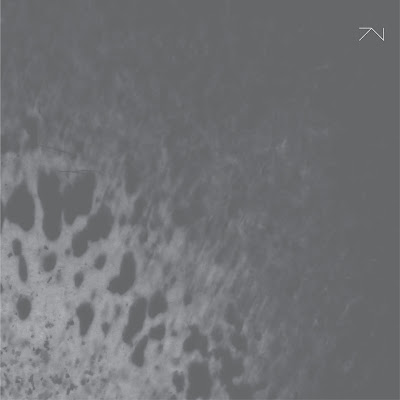 How do you describe the sound of Melbourne, Australia’s Zond? Easy: you don't. You just take in the sweat, the fog, the dirt, the piss and the goddamned evil and you will love it.

Kemado just issued Zond's self titled LP in the States (between this and the release of Beaches on their Mexican Summer imprint the company is killing it in Aussie badassery) on some pretty impressive and sexy vinyl wax: 500 pressed on fold-over raw craft paper with metallic silver print sleeve. Cop it.
Posted by Joey Gantner at 8:24 AM