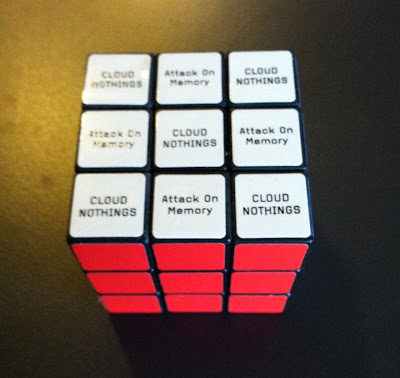 Holy shit - Cloud Nothings went from a really cool band to something truly special in the blink of an eye! I saw them earlier in the year and it was a hell of time, and goddamn this new album is everything you would want it to be. "Stay Useless" is easily Attack on Memory's centerpiece, a total rock song with Dylan Baldi hitting some chill inducing notes, all masterfully recorded by the great Steve Albini.

It sounds fresh, exciting and most importantly enduring, something that I hope becomes the trend in 2012 - now with the added pressure of the bar being set so high by January's Attack on Memory. Don't miss it.
Posted by Joey Gantner at 9:21 AM No comments:

While putting together my best of 2011 list (coming Friday!), I've been looking a lot at Pleasure, the LP by Pure X. I didn't listen to it as much as I should've this year, which I'm trying to make up for now, but it's really a hell of a record, you know?

These are essential '11 jams, children.
Posted by Joey Gantner at 3:21 PM No comments: 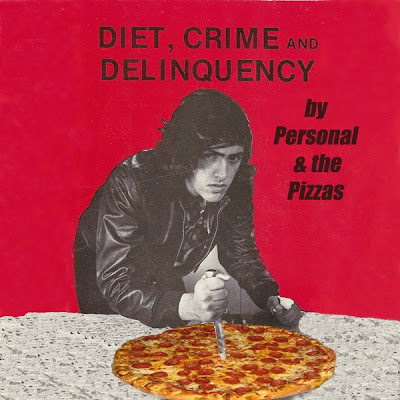 Heyyyyyy look who's back in town, huh?
Posted by Joey Gantner at 12:27 PM No comments:

Besides owning this on tape, you can and should download their ep for free right here. It rules.
Posted by Joey Gantner at 7:57 AM No comments: 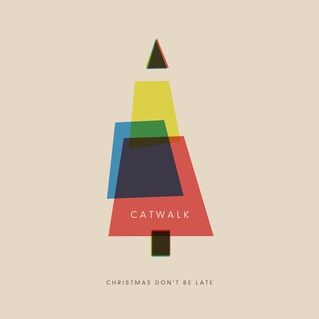 Not sure if we'll post any X-MenX-Mas tunes beyond this, but today's selection is certainly a keeper.

I had never heard any Catwalk before this Chipmunks cover, but dude's (tiny) back catalogue is just as great as this song, so track it down.
Posted by Joey Gantner at 2:09 PM No comments: 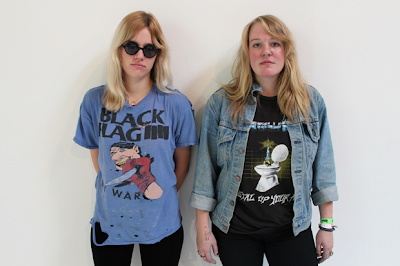 Did you hear this one yet?

It's the b-side to Bleached's newest single Searching Through the Past. "Electric Chair" sees them cross the finish line after a fine debut year, bringing their count to three quality 7 inches.

Thanks dudes - for the hits!
Posted by Joey Gantner at 1:04 PM No comments:

Email ThisBlogThis!Share to TwitterShare to FacebookShare to Pinterest
Labels: 7 inch, bleached, searching through the past, suicide squeeze 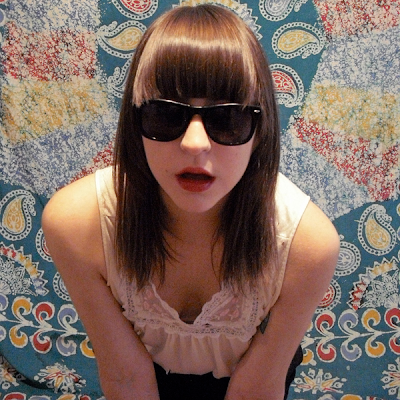 Colleen Green was cool enough to play on the radio for my birthday this morning, wasn't that nice of her? She also played 2 new songs ("Only One" and "Darkest Eyes") which sounded real dank.

So I ripped the session after it wrapped, as a gift to myself. There was a lot of chatting not found in my edit, so if that's your thang you can find the whole thing somewhere in here. Enjoy yourself!
Posted by Joey Gantner at 8:23 AM 3 comments:

BONUS: Enjoy an mp3 of the a side - "Origins", which will appear on their forthcoming LP2 Young and Old on Fat Possum. Excited for this one, as the group seems to have amplified everything that was charming about them and abandoned the lackluster songwriting that plagued their last effort Cape Dory, preventing it from becoming anything memorable.
Posted by Joey Gantner at 11:52 AM No comments: 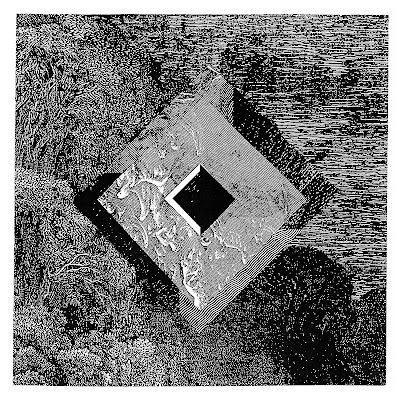 Richie Records recently announced that they will be delivering the next King Blood record to a thirsty world sometime in early 2012. "Terrific" is the phrase I'd most likely use in response to that delightful bit of news.

Until I can jam that, here is a selection from 2010's impossible to find Eyewash Silver.
Posted by Joey Gantner at 8:22 AM No comments: 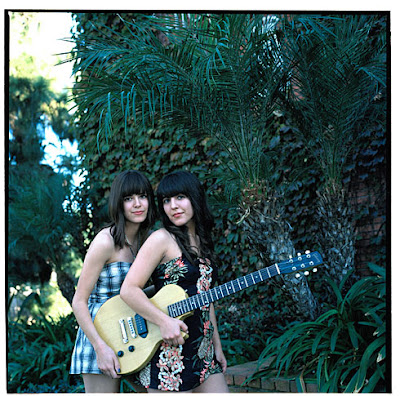 While the Summer Twins' self titled debut is out already in Japan, I don't have enough gas to make it to a record store there. Good thing Burger Records is releasing it next month in the states! Apparently the US pressing will be with different artwork and completely remastered - sounds killer!

Enjoy "I Don't Care", a tasty delight from the album itself and download their very great EP The Good Things for free if you haven't already.
Posted by Joey Gantner at 1:30 PM No comments:

The Best Song Ever: I Walked With a Zombie [MP3] 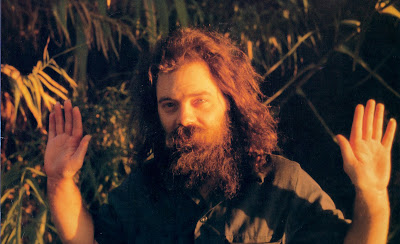 MP3: Roky Erickson & the Aliens - I Walked With a Zombie

The skies became seas, and the unsuspecting world below was left to drown in a flood of evil.
Posted by Joey Gantner at 10:39 AM No comments:

Email ThisBlogThis!Share to TwitterShare to FacebookShare to Pinterest
Labels: FUCK YEAH, roky erickson, the aliens, the best song ever, the evil one
Newer Posts Older Posts Home
Subscribe to: Posts (Atom)
A music blog by Joey Gantner and Matthew Giordano.
Header by Connor Annal.
Thank you for being a friend.
TWIT: @fuckyeahgoteam