If you're at work and in need a contact high, check out this goddamn amazing video from the always reliable Human Eye. You'll love it. I mean, c'mon - have you been in the outside today? It's the nicest day ever.
Posted by Joey Gantner at 11:38 AM No comments: 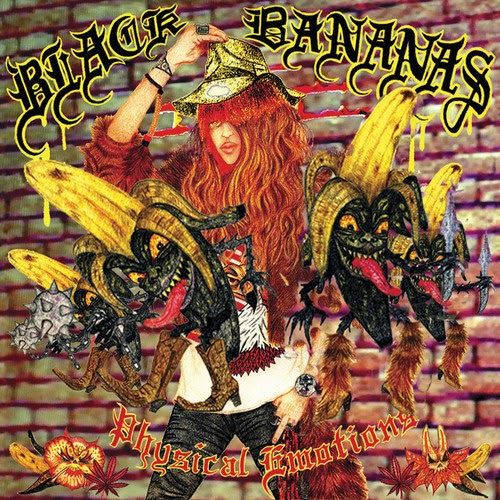 The last Black Bananas record, Rad Times Express IV, still gets a lot of play in my tape deck. This first single, "Physical Emotions" (from June 24th's album of the same name), is less guitar-ish and way more electronic, but no fear - it is still coming from a rockin' place.

What I'm trying to tell you is that this rules and is a rare/worthy case of qualifying for our FUCK YEAH/HOT TRAXXX stamp of approval. Quit sleeping and jam this fucking loud.
Posted by Joey Gantner at 1:22 PM No comments: 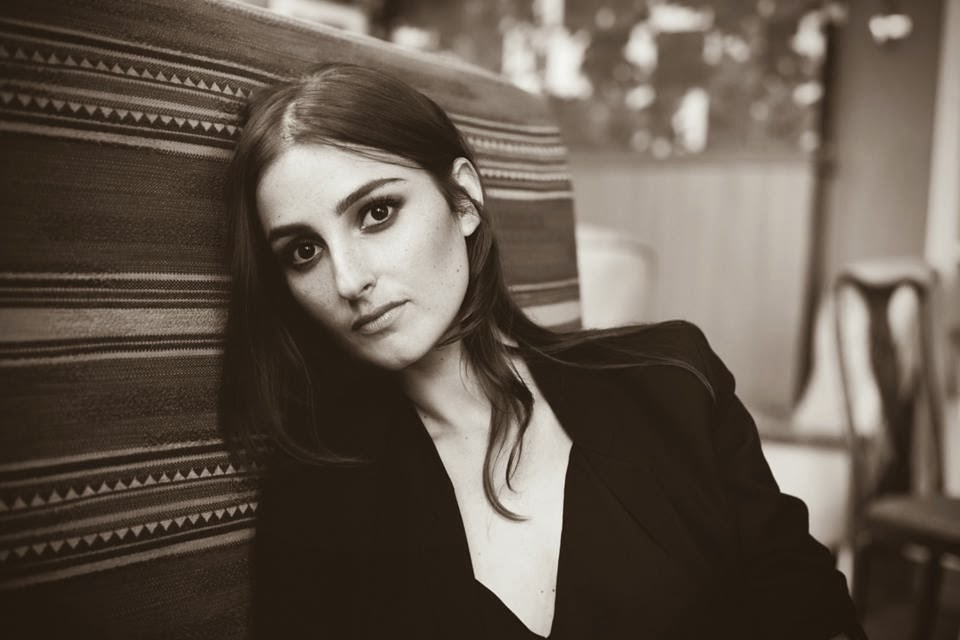 A very solid new video for BANKS' broodingly evil track "Brain". I'm glad to see her visual sense is on equal ground with her musical talent and I'll continue looking forward to her debut LP coming this spring.

Posted by Joey Gantner at 12:45 PM No comments:

Christopher Owens - It Comes Back to You [STREAM] 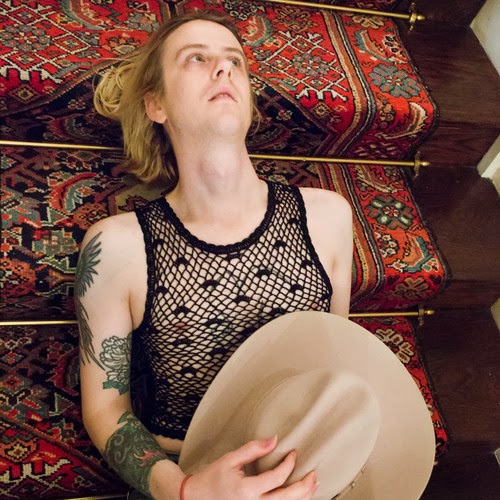 Christopher Owens is back with a song that's "from a new album I've made with dear friends".

It's a perfectly cromulent track, and I'm warming up to it further with each listen, but let's face it - the Christopher Owens solo project has been nothing but tracks that sound like b-sides. Gimme the a-side, so something like this can really shine, you know??

Hey, but don't get me wrong - his work in Girls is worth enough goodwill in my book for me to be quite excited for this record no matter what.
Posted by Joey Gantner at 3:21 PM No comments:

Spoiler alert: Enter the Slasher House, the debut album from Avey Tare's Slasher Flicks, isn't very good. If you're like me then that is a total bummer because their first single, "Little Fang", was quite strong. Seriously, this song sounds fanfuckingtastic and it makes me feel so goddamned good inside. Oh, here's a full disclosure though: I don't like Animal Collective, however I enjoy Panda Bear - so y'know proceed with caution.

Here's the video for that killer jam, but the visuals are completely skippable. Just listen to the musssssiiiccccccc, man.

Lykke Li - Love Me Like I'm Not Made of Stone [VIDEO]


It's fitting that my return to the blog should be a Lykke Li post, an artist who has made many memorable appearances all throughout my twenties (oh yeah, I'm going to be 30 this year, so that kind of shit is probably going to be coming up far too much in future posts).

If this song had come along in the Springtime or even on a far sunnier day, it may have been a snooze but my reality is that it's unforgivingly cold out there and this sounds like a fucking home run. You hear those melodies? So good.
It's either the timing of "Love Me Like I'm Not Made of Stone" or that Lykke Li is someone whose recorded output I enjoy very much. And it's not that her boat ever really had any barnacles, but a career scrub down is never a bad idea in theory. After 2 solid records, there's no reason to distrust Lykke Li at this point.

You'd have to be a talented individual to pull off such an effectively vulnerable ballad in this century, as the past is a trash heap chock full of that shit. But maybe this is the time to mellow out? Those last Sun Kil Moon and Bonnie 'Prince' Billy albums were sounding pretty good (though they always do) - is THIS the time? Or is this what we do in the afternoons before we rock and roll? Maybe it's for after rock and roll, post-rock if you will. That's when you're kissing girls, and as we all have known since Youth Novels, listening to Lykke Li makes girls want to kiss you.

I Never Learn hits the shelves in the US on May 6th and the illegal blogs a month and a half before that.
Posted by Joey Gantner at 11:42 AM No comments: