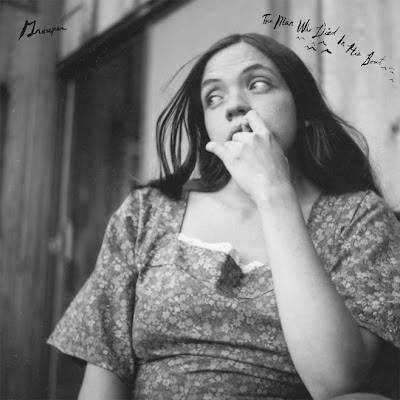 One of my favorite 21st century artists returns!

Grouper will release The Man Who Died in His Boat this February 4th on Kranky - the material comes from the same era as her seminal 2008 LP Dragging a Dead Deer Up a Hill (which will be re-released at the same time on Kranky), yet has remained unreleased until now. Check out "Vital", which of course sounds like more great business as usual from Liz Harris.
Posted by Joey Gantner at 10:29 AM No comments:

Email ThisBlogThis!Share to TwitterShare to FacebookShare to Pinterest
Labels: grouper, kranky, portland, the man who died in his boat

Starfucker - Leave It All Behind [STREAM] 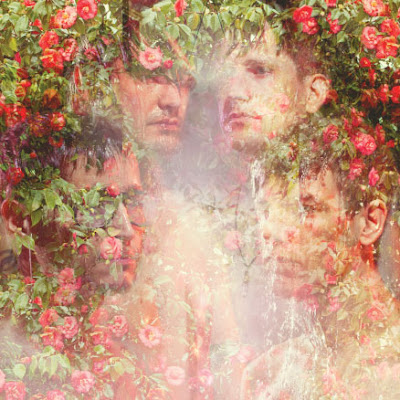 Starfucker are coming back hard with "Leave It All Behind", the latest peak from their upcoming Feb 2013 LP Miracle Mile. Get yer butt ready for shaking! 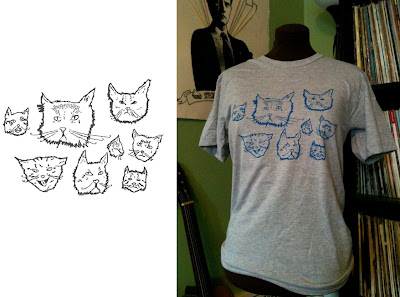 PS I still have some buttons and shirts with the design I did for these dudes way back, email fygt666@gmail.com if you want some, I'll sell em cheap!
Posted by Joey Gantner at 1:42 PM No comments: 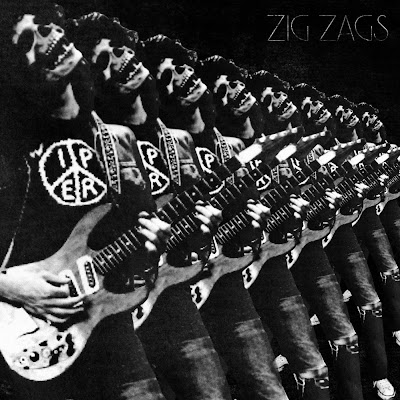 They put out two 7 inches this year (Scavenger on Mexican Summer and Monster Wizard on Tubesteak Tuesday Records) and they're making everything sound better now. Here are both of the a sides, enjoy!
Posted by Joey Gantner at 10:36 AM No comments: 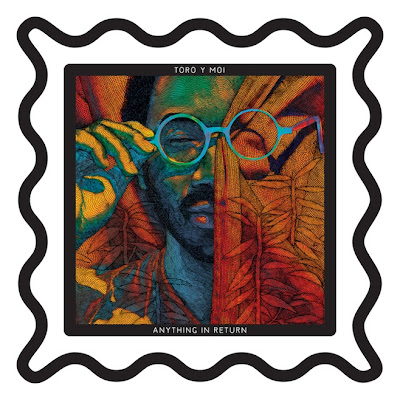 The evolution of Toro Y Moi has been fascinating to listen to. His newest, January's Anything in Return, is another giant leap forward - it's a real fun/inviting/crazysexycool pop record.

It leaked today (that's why I'm bringing all of this up) and there's a million tracks I'd like to post from it, but I'm going to just give you the one we had all heard before because it's a great single and there is this quite recent (and quite classy) video for it as well.

If you don't have this yet, get on google and do it already!
Posted by Joey Gantner at 12:05 PM No comments: 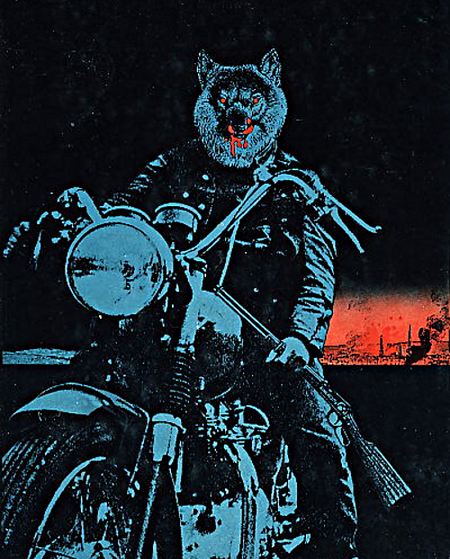 1. CHROMATICS - KILL FOR LOVE (Italians Do It Better) 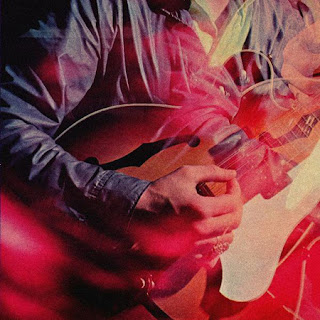 It sounds of its time yet instantly timeless, while using music videos and imagery to create an aesthetic that shines with possibility. Any song can break your heart, but keep you optimistic for the entire ride. A+ stuff here, and Johnny Jewel's work ethic and dependability certainly helped put this at #1. 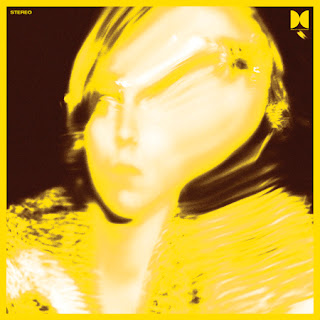 
A lot of people rocked this year, but no one did it harder or cooler than Ty Segall. 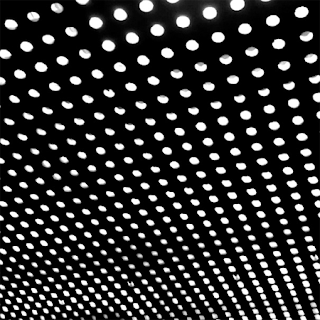 This pick is both because of it's quality and because of the memories it holds from the year. Those kind of albums are the best, and Beach House has given me more than a few. They're at such a fulfilling time in their career and it just generates so much excitement in everyone. Cool stuff.

The most unique album I heard this year - it's got everything, like a delicious Norwegian stew. Sundfør is onto something special here and I can't wait to see where she's headed next. 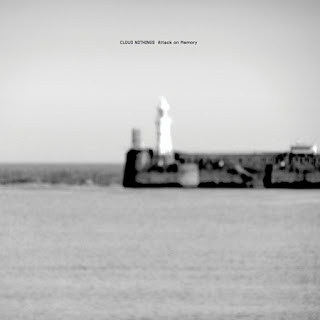 
It was nice to get a bit nostalgic for younger days while listening to Attack on Memory. Cloud Nothings made the genius move to record with Steve Albini and put their actual passion on full display all throughout and afterword we were delivered a fun fucking record. 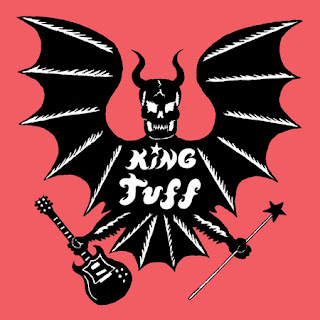 Loved some songs on King Tuff right away but as a whole I didn't really get into it as an album for a spell until I took it off my computer put in my Burger cassette. A sides and B sides, dudes - they really tell you a story, and this story is bad ass. Come party with King Tuff, he's always ready to play. 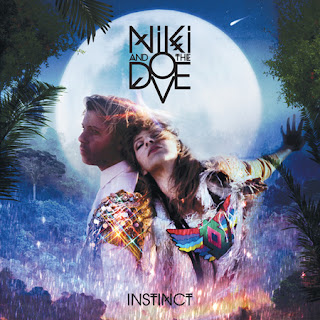 Best carefree pop music of the year and of course it was from Sweden. Fun lyrics and imagery of space and forests and birds and foxes and shit, but it is also about love... yeah, it goes deep and you don't even realize it. Instinct is another album that really defined 2012 for me - also these folks put on 2 of my favorite shows of the year, so go see them if you get a moment! 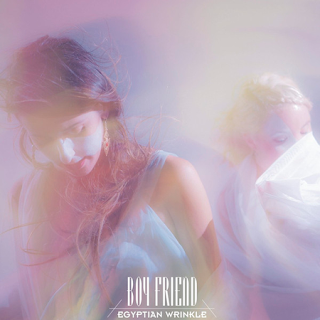 Pop music from your best dreams. 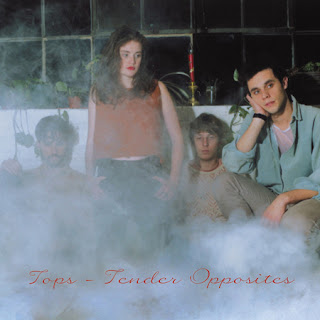 Groovin' and movin', feelin' and dealin'.

10. CONVERGE - ALL WE LOVE WE LEAVE BEHIND (Epitaph) 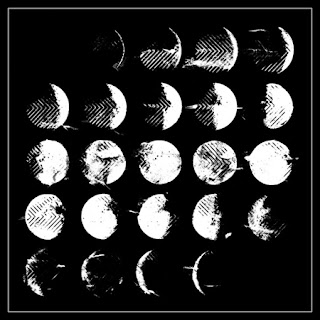 What it sounds like to punch a mother fucker in the face who deserves it. Brutal. 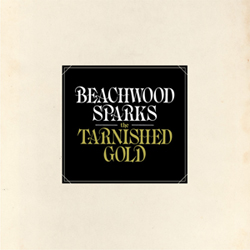 Sparks fly again! And they did a tape version of this on Burger, what a triumphant return! 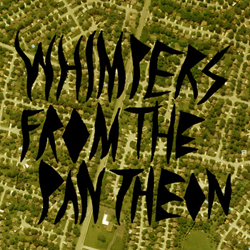 Best dudes being the best. 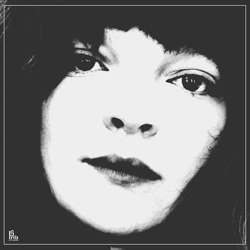 It sounds like it was from the 1960's. I know she keeps hearing that and I hope that she isn't insulted by it, I think it's a compliment. After all that's when music was perfect and this album and her music is that. 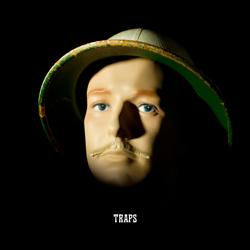 Summer 2012 record. "Everyone's a Bitch" is the best song to bike to in the sunshine, I promise. 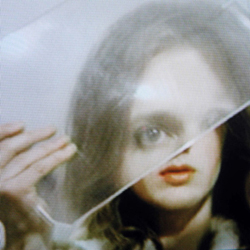 Email ThisBlogThis!Share to TwitterShare to FacebookShare to Pinterest
Labels: best of, best of 2012
Newer Posts Older Posts Home
Subscribe to: Posts (Atom)
A music blog by Joey Gantner and Matthew Giordano.
Header by Connor Annal.
Thank you for being a friend.
TWIT: @fuckyeahgoteam