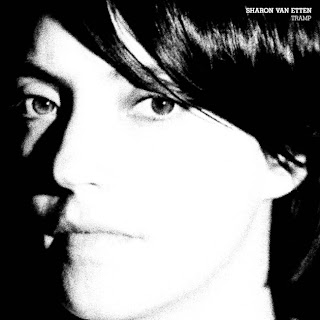 Today brings the first taste of Sharon Van Etten's forthcoming LP3 (and Jagjaguwar debut) Tramp. Can't wait for this one, SVE's epic was one of last year's best and she totally fucking ripped when I saw her back in January or whenever it was.

Good to know that the winter will be a bit more bearable on February 7th, when Tramp is released. Sounds toasty.
Posted by Joey Gantner at 7:19 AM No comments: 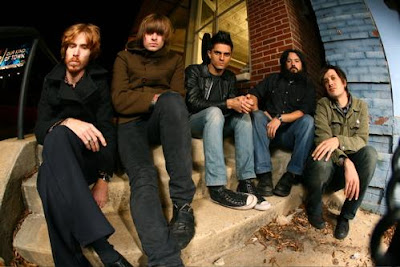 So glad to hear about the American Nightmare reunions, but I fuckin' miss this band a ton more I think.

Have great weekend, apes.
Posted by Joey Gantner at 10:19 AM No comments:

Email ThisBlogThis!Share to TwitterShare to FacebookShare to Pinterest
Labels: all my friends are going death, FUCK YEAH, heaven's pregnant teens, some girls, the dna will have its say 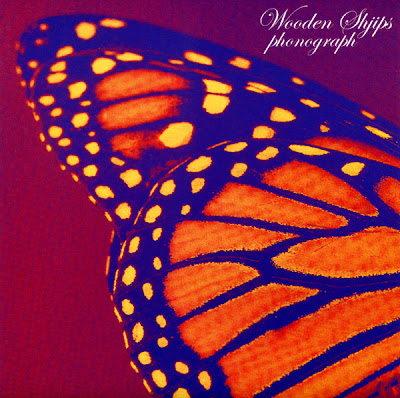 Here's an outtake from West by Wooden Shjips, that originally appeared as a bonus 7 inch included in the LP, but now has been released widely.

It's a business as usual track for the dudes, and business is gooood.
Posted by Joey Gantner at 9:36 AM No comments: 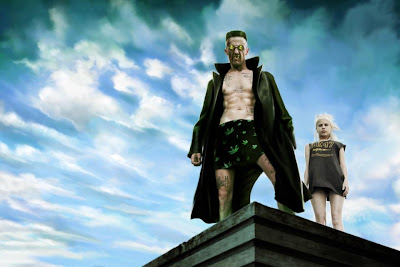 Longtime readers of the blog may be surprised that it look this long to finally acknowledge these purveyors of aural cud. As easy as they were to ignore the hype marketers began their push, they're statements pertaining to their upcoming record need to be translated, knowing how hard it may be for English speakers to pick out their Afrikaans lyrics. Their statements appear italicized below, with the translation underneath.

So anyway... Interscope offered us a bunch of money again to release our new album TEN$ION.

This is simple: Interscope/UMG paid for the recording of the new album.

But this time, they also tried to get involved with our music, to try and make us sound like everyone else out there at the moment.

Upon hearing the finished product, the executives asked if we could possibly make it listenable. We asked them to explain further. To paraphrase a near half-hour diatribe on what makes something listenable and referring to it as commercial rap's "Lulu" we found ourselves rather taken aback by their lack of faith in our "masterpiece"—they even suggested firing that blonde thing and replacing her with Rihanna. Fools, they are! We're making the music of the future we responded, and they had the gall to retort that the record sounded like a mixture of all of the worst rap songs of 2008.

So we said: 'U know what, rather hang on to your money, buy yourself something nice...we gonna do our own thing. Bye bye'

Mr. Record Executive wrote off the album expense, tore up our contract and even gave us the album. He said "Good luck even trying to give this to the toilet or the rubbish heap".

Posted by Matthew Giordano at 6:38 AM No comments:

Email ThisBlogThis!Share to TwitterShare to FacebookShare to Pinterest
Labels: die antwoord, FUCK NO 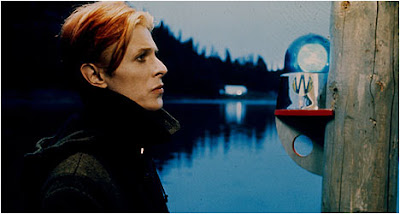 Enjoy.
Posted by Matthew Giordano at 8:57 AM No comments: 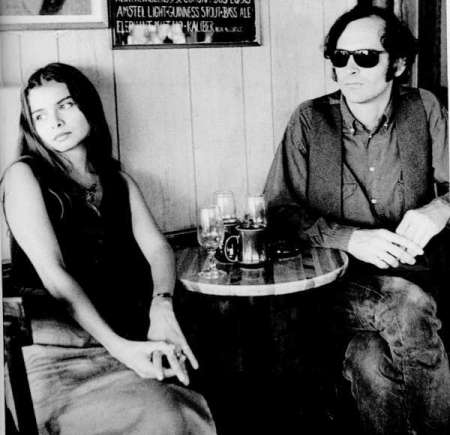 The thing about successfully ripping off a band's style is that it makes the listener yearn for the original so much more. Sadly though the Ramones are dead and Black Sabbath is too old, too sober and too rich.

Mazzy Star, however, are still spring chickens and with their reform comes the "Common Burn" single, which finds them sounding better than ever while managing to take a shit all over everyone who copped their sound.

Death to false shoegaze. Welcome home, soldiers.
Posted by Joey Gantner at 7:36 AM No comments: 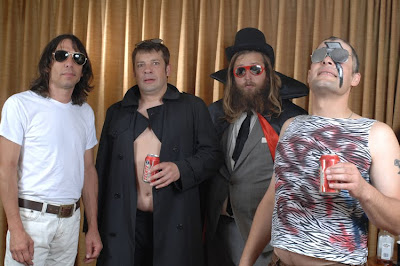 Everyone's favorite band of mutants with more self-titled albums then Weezer has returned with the glory of a half-decade. Sometimes it's hard to pick a track so rock out to the album opener. Enjoy.
Posted by Matthew Giordano at 9:48 AM No comments:

Email ThisBlogThis!Share to TwitterShare to FacebookShare to Pinterest
Labels: FUCK YEAH, in the red records, the spits, the spits v 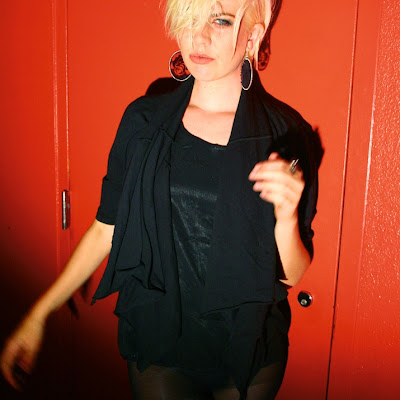 Souterrain Transmissions, clearly with an eye for no-brainers, is releasing a new EMA single for Past Life Martyred Saints gold metal hit "Marked". It also comes backed with new song "Angelo", which you can download here (NOTE: I will update with a better quality mp3 once it becomes available to me).

The single is available digitally now and becomes physical on November 21st. Make your dreams come true.
Posted by Joey Gantner at 11:04 AM No comments: 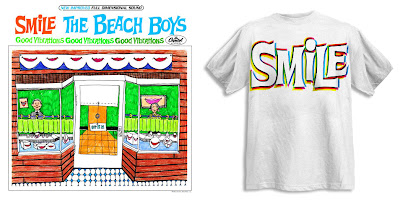 Hey guys I've got a 2CD copy of the looooooong awaited Smile by The Beach Boys to giveaway and even a t-shirt too!


If you are a United States resident just email me at unicorntastic@gmail.com with your name, shirt size, email and mailing address and in one week (Nov 8) a winner will be chosen, at random of course.

In several sessions between the summer of 1966 and early 1967, The Beach Boys recorded a bounty of songs and drafts for an album, SMiLE, that was intended to follow the band's 1966 album, Pet Sounds. The master tapes were ultimately shelved, and The Beach Boys' SMiLE has never been released. Drawn from the original masters, SMiLE Sessions presents an in-depth overview of The Beach Boys' recording sessions for the enigmatic album, which has achieved legendary, mythical status for music fans around the world.

Artwork for all of the SMiLE Sessions physical and digital configurations has been created with and inspired by Beat-Pop artist Frank Holmes' original 1967 LP sleeve art and booklet designs intended for the SMiLE album. With its three-dimensional shadowbox lid, The SMiLE Sessions box set offers a whimsical peek inside the storied "SMiLE Shop."

Posted by Joey Gantner at 9:35 AM No comments: