The Best Albums Of The Decade: #25 - Microcastle/Weird Era Cont. 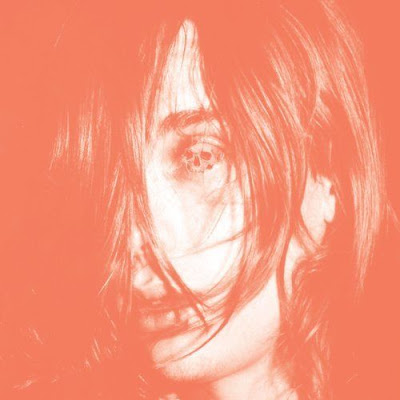 Alright here is how this is going to go, and I'm probably only going to say this once: Every day until we finish, myself and Matt Giordano are counting down the very best albums of the decade. We each have our own awesome fucking lists and sometimes we share a few picks. Either way, both lists are the official stance on the music of this decade. Matt is kicking us off and my post will come later in the afternoon, from there it switches back and forth until our #1, when you get a double fucking punch. K.O.? You fucking know it. Enjoy!

This double-disc opus was the statement the American indie rock scene of the latter part of the decade was looking for. A band unabashed in their approach and attitude, with the country's press completely at the whim of the charismatic Bradford Cox.
Posted by Joey Gantner at 8:51 AM