The Best Albums Of The Decade: #12 - Ghosts Of The Great Highway 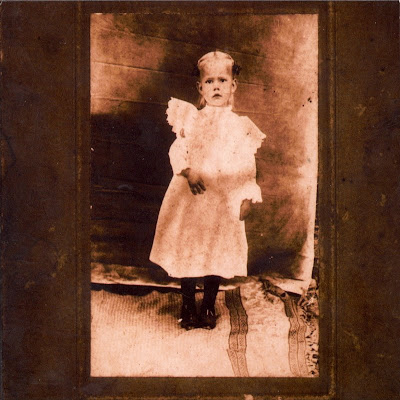 Joey On Ghosts Of The Great Highway:

I had just turned 21 in Portland and went to my job at 6 in the morning. Ezra gave me a copy of this for my birthday and I could only listen to it on a disc man because a few weeks back someone broke into my car and stole my stereo. I was pretty hung over from the night before so I went home early from work and bought some gloves, because my hands were endlessly cold in Portland for some reason. I felt great and the sun was rising slowly and this album played. Total magic. There are a million other stories to this record like pretty girls on trains and bummer lonely nights, but the first time is still the best.

Oh, but one time when I worked at the record store in Indianapolis, Mark Kozelek called because he was friends with the boss. He sounded like a pussy, but I was still pretty stoked. I left the note "Mark Kozelek called. - Joey" on the big boss man's desk and I'm sure it's still there, even though he fired me.
Posted by Joey Gantner at 9:00 AM