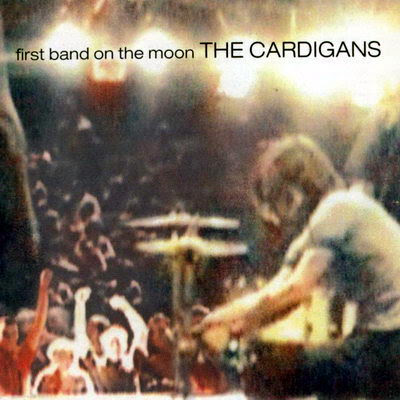 "First Band On the Moon" is the Cardigans album I listen to the least. It's very great though, and is the one that really set them off. At first, I was against posting "Lovefool" as it is an obvious choice, but when stepping away from the girly hype it brought, it really does stand as wonderful pop song. I know the band distances itself from it, but it's sweet and honest and really brought a great band into people's homes that wouldn't usually find them.

And of course, it's very much worth noting that the Cardigans are badass and metal as fuck, covering a Black Sabbath song for the 2nd time. They choose the seminal "Iron Man" this round, and it is everything a good cover should be. Word up.
Posted by Joey Gantner at 10:59 AM